What is Myofunctional Therapy?

Orofacial Myofunctional Therapy is neurological re-education of the muscles of the lips, cheeks, face and tongue and their related functions such as breathing, sucking, swallowing, chewing and speaking. It eliminates many of the causes of swallowing abnormalities and improper rest posture of the tongue. The therapy is painless and the exercises are relatively simple. When certain muscles of the face are activated and functioning properly, other muscles will follow suit until proper coordination of the tongue and facial muscles is attained. 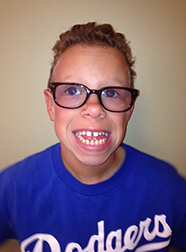 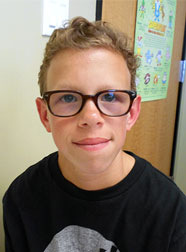 Treatment usually consists of a regular program of exercises over a 6–12 month period, although treatment length may vary.

What is a Myofunctional Disorder?

Dental Problems related to an OMD

When a person swallows incorrectly, the tip and/or sides of the tongue press against or spread between the teeth. This is commonly called a tongue thrust. Constant pressure from resting or incorrectly thrusting the tongue away from the hard palate may push teeth out of place. That pressure may later prevent teeth from erupting (breaking through the gum) and lead to an abnormal or open bite. This problem may lead to difficulties in biting, chewing, swallowing, and digesting of food. This is also a major cause of orthodontic relapse and may result in the need for multiple sets of braces over time.

Because a person swallows 500-1000 times a day, improper swallowing can cause a variety of problems. But it is actually the resting position of the tongue that does the most damage because it is more constant.

Cosmetic Problems related to an OMD

Often the most obvious symptom of incorrect oral posture involves the muscles of the face. A dull, sluggish appearance and full, weak lips develop when muscles aren’t operating normally.

Constantly parted lips (with or without mouth breathing) also signal this disorder. A person swallowing incorrectly will often purse and tighten the muscles of the cheeks, chin and lips – a symptom known as a facial grimace. This can give the chin a knobby appearance because these muscles are being overused. 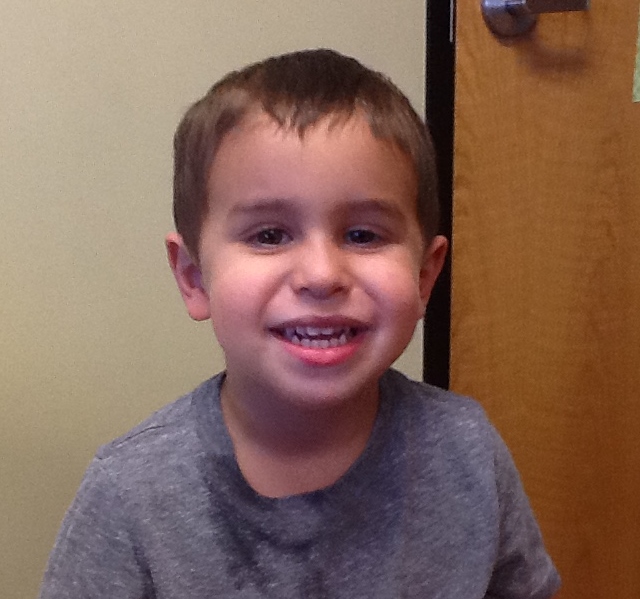 Speech Problems that may develop from an OMD

Some children produce sounds incorrectly as a result of OMD. OMD most often causes sounds like /s/,/z/, "sh", "zh", "ch" and "j" to sound differently. For example, the child may say "thumb" instead of "some" if they produce an /s/ like a "th". Also, the sounds /t/, /d/, /n/, and /l/ may be produced incorrectly because of weak tongue tip muscles. Sometimes speech may not be affected at all.

Recent research has shown that myofunctional therapy may reduce the symptoms of sleep disordered breathing (such as snoring), and ameliorate mild to moderate OSA (obstructive sleep apnea). When functioning and used properly, the muscles of the tongue, throat, and face, can reduce obstruction to the airway.